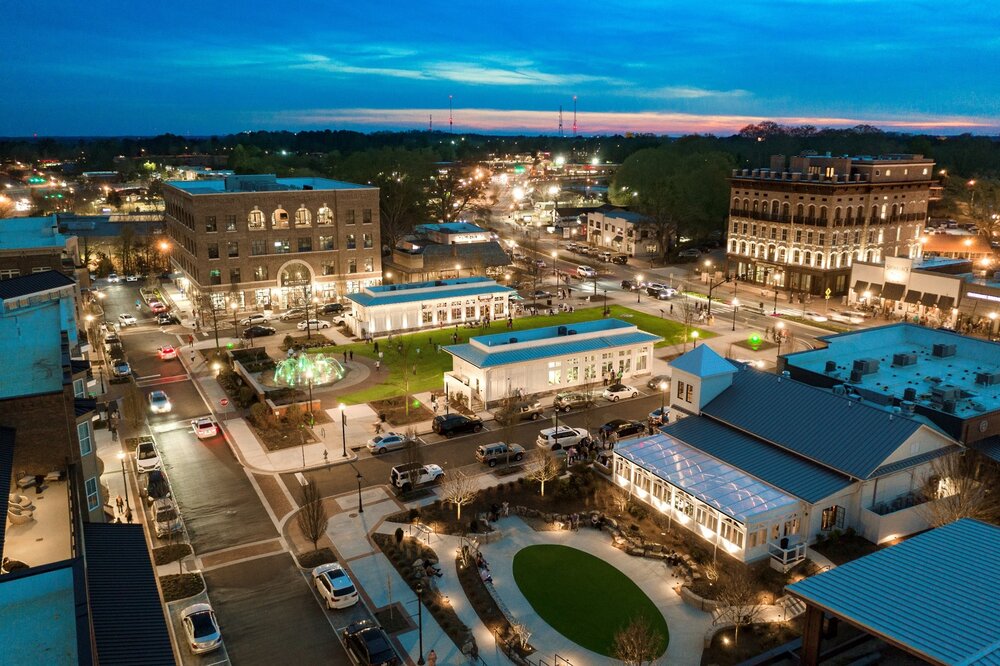 Those who aren’t in the know pass by Alpharetta thinking it’s just another suburb of Atlanta. It is, but Alpharetta is also more than that. One of the great northern suburbs, located in Fulton County, Alpharetta is a melting pot of shopping districts, fine dining establishments, acres of parkland, corporate centers, reputable educational institutions, and most of all, impeccable real estate and a GREAT place to live!

Alpharetta Real Estate and Homes for Sale in Alpharetta, GA

Alpharetta, GA real estate is best described by splitting the city into two sections – east of Georgia 400 and west of Georgia 400. The eastern part of Alpharetta is mainly larger planned subdivisions that feature single-family homes and townhouses, all of which are easily accessible via the interstate.

West of Georgia 500 is where the real gems of Alpharetta, GA real estate is found. Considered the more attractive section of the city, this is where you’ll find Alpharetta’s downtown district, where some of the hottest real estate properties are located including the new AVALON project a muti-use luxury property. Further on, west of Georgia 400 transforms into a lush community with townhomes, lofts, and finally, older neighborhoods that are home to grand estates and sprawling farm properties. A variety to make your choice of a home.

Luxury communities in Alpharetta include Ellard, The Peninsula at Lake Windward, and Windward Northshore. 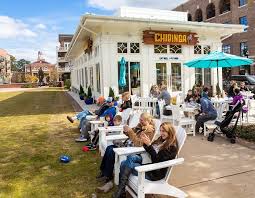